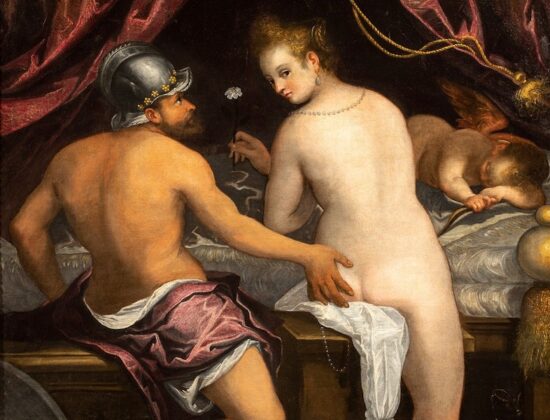 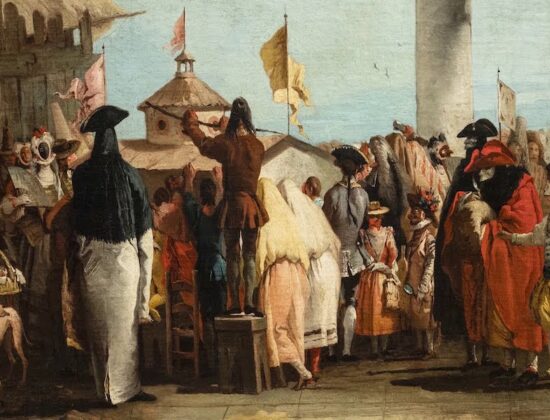 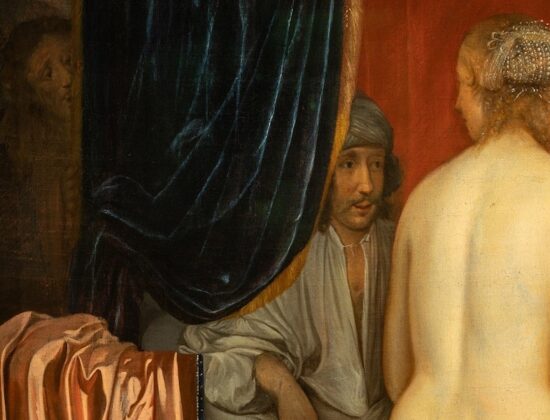 The hour of the spectator. How images use us

The time of the spectator. How images use us

The National Galleries of Ancient Art are pleased to present The time of the spectator. How images use us at Palazzo Barberini, edited by Michele Di Monte. “The exhibition – says Flaminia Gennari Santori, director of the Museum – deepens the knowledge of the works in the collection with a valuable contribution, once again enhancing the policy of exchanges with other museums, aimed at strengthening the key role played by the Galleries at national and international”.

In addition to some works from the collection of the National Galleries, the exhibition in fact makes use of loans from important museums, including the National Gallery in London, the Prado Museum in Madrid, the Rijksmuseum in Amsterdam, the Royal Castle in Warsaw, the Capodimonte in Naples, the Uffizi Gallery in Florence, the Sabauda Gallery in Turin.

In a path that winds through 25 masterpieces, the exhibition aims to explore the forms of that tacit dialogue that is always established between the work of art and its viewer, as they are elaborated in painting between the sixteenth and eighteenth centuries.

If art always addresses an audience, this appeal is never limited to a simple look, but requires more active participation and collaboration. The artists, for their part, have often devised figurative solutions and inventions to personally involve the viewer in the space and story told by the works, asking him to be a participant accomplice, to play the game of images. Which is a game of allusions, provocations, seductions and irony, thanks to which the observer becomes unexpectedly observed, becomes part of the work and collaborates in the full realization of its effects and its success. The purpose of the exhibition is to make real viewers experience concretely the ways in which painting does not just present us with something to see, but asks us to reflect on what we look at, how and why.

Other SF Events Italy offers include: