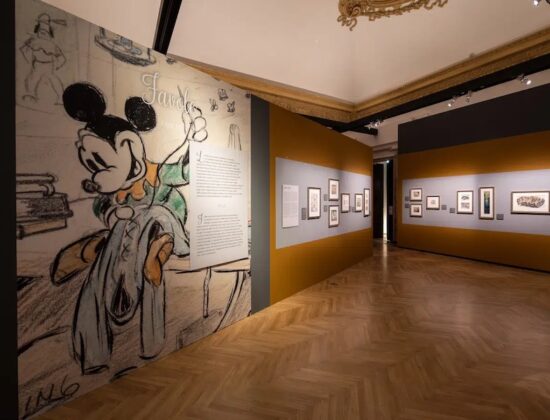 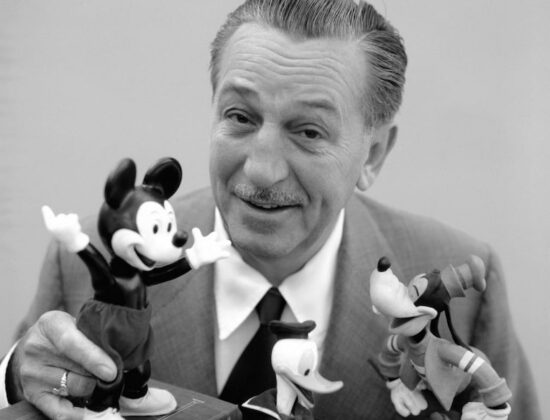 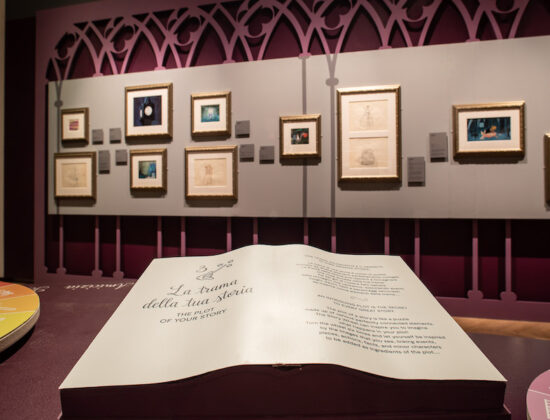 From 15 April to 25 September 2022, “Disney. The art of telling timeless stories”, the exhibition that tells the public about this creative process. Once upon a time there was Walt Disney, a pioneer in the art of animation. His innovative creative approach to storytelling has created some of the most beautiful and famous films of the twentieth century, including Snow White and the Seven Dwarfs, Pinocchio and Fantasia. The exhibition features precious original works from the Disney Archives of these immortal feature films and other famous films from Walt Disney Animation Studios, including Hercules, and The Little Mermaid, up to the most recent animated film Frozen 2 – The Secret of Arendelle, created by a new generation of artists and filmmakers still deeply inspired by the legacy of Walt Disney.

The exhibition, promoted and produced by 24 ORE Cultura-Gruppo 24 ORE, curated by the Walt Disney Animation Research Library, with the collaboration of Federico Fiecconi, historian and critic of comics and animation cinema, proposes a path with a triple interpretation.

The route tells the visitor about Walt Disney’s masterpieces, bringing back the stories – which we are all used to knowing in the Disney version – to the ancient matrices of epic tradition: it is the myths, medieval legends and folklore, fables and fairy tales that constitute for centuries the archetypal narrative heritage of the different cultures of the world, a real melting pot between the different continents. These are also the thematic sections of the exhibition, in which the most famous stories from which the Disney films have been taken are located and are presented in a narrative key through the exhibition of the preparatory sketches of creative research, focused on the exploration of characters, settings and narrative plots.

The great innovative effort of the Disney artists was in fact – and still is today – to bring these stories to the cinema using different artistic tools, from hand drawing – the founding element of the work in the Studios – to digital animation, to capture the essence of ancient fables and revitalize them, updating their universal value.